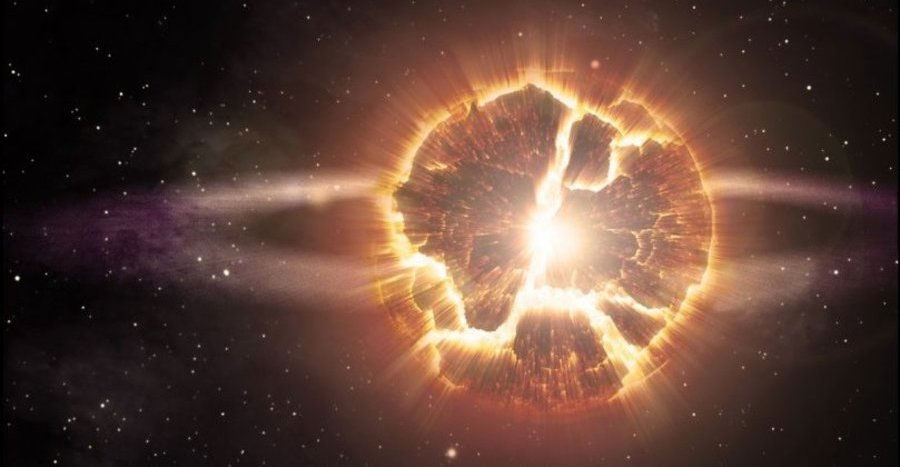 Acceleration, Moving Too Fast, and Dissertations

September 22 is the birthday of Nobel Laureate, Saul Perlmutter. It’s also the day the science moved too fast. Lessons for dissertation students abound…

I’ve had a colorful academic past. Although I ultimately earned my Ph.D. in Organization & Management, mine was certainly the road less traveled. I started off in science, picking up degrees in math, physics, and astronomy & astrophysics along the way.

In science, we sometimes hit an impasse. A moment when what we understand to be true, what makes sense, what’s been tested time and time, again, is confronted by confounding data.

For example, we all know that what goes up must come down, right? When you throw a ball into the air, it falls back to the ground. The planets in their orbits constantly fall toward the sun. Gravity always wins. Except…

When you look out at the universe as a whole, you see that it’s expanding, from the “explosion” of the Big Bang. And, of course, that that expansion is slowing down. Gravity wins, right? Well…

Saul Perlmutter earned the Nobel Prize for demonstrating that when you look to the farthest reaches of the universe, the expansion isn’t slowing down. It’s actually accelerating! There aren’t many times in science when something truly unexpected is actually verified, as this result was by multiple researchers.

Another such occasion happened on this day in 2011 when researchers at CERN announced that they had observed neutrinos traveling faster than the speed of light. Don’t worry about what neutrinos are. For now just understand that over 100 years ago, Einstein asserted that the speed of light is a universal speed limit, that no massive object could ever travel even that fast. And, over and over, again, his theory has been confirmed by experiments and measurements of hundreds and thousands of researchers. This was a truly amazing result, one that had the potential to shake the very foundations of modern physics.

But, whereas the accelerating-universe observations were confirmed, no one had ever seen superluminal anything before…or since. This observation was ultimately determined to be the result of a faulty cable among the hundreds and thousands of such cables that comprised the detector apparatus.

To be fair, the original announcement was worded very carefully. The tone was introspective and skeptical, not brash and ostentatious. But, the popular press isn’t much for complexity and subtly these days. Reports quickly dropped all caveats and qualifications in favor of attention-grabbing headlines.

So, what does all this have to do with your dissertation?